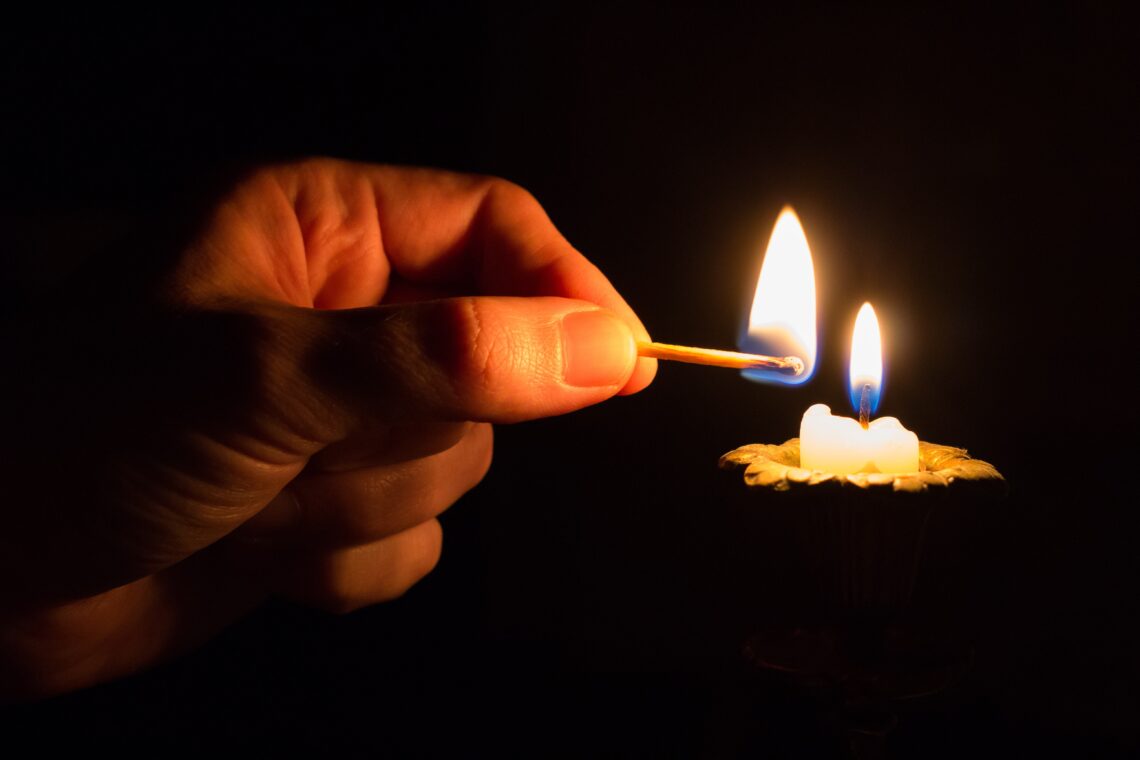 I’ve been thinking a lot lately about good and evil, suffering, injustice, cynicism, and hope.

You see, I have family in Ukraine, and I’ve spent nearly two months glued to Twitter feeds and TikTok videos and Reddit threads about the Russian invasion. Watching the horrors unfold before my eyes hour after hour has made my mental state a constant fluctuation of anger and outrage and grief and despair.

Sixteen years ago my dad married a wonderful woman from Ukraine. A year later, after I graduated from college, I went on a trip to visit her family. We stayed in Ukraine for two weeks. We spent one week in Kyiv and another in her family’s little village on the outskirts of Berdyansk. Sometime soon, when I have the emotional energy, I’ll write about my trip, as the memories are still so fresh in my mind even after all these years. It was a trip that changed me forever, and for the better.

But now, having seen pictures and videos of men and women and children who have been subject to torture, rape, and death–to say that I have struggled with my faith in the goodness of God and the goodness of humanity would be an understatement.

The past few years, between the pandemic and political strife and now the atrocities of Russia’s war on Ukraine, have swung the door open to cynicism, and with it all of the nihilism and hopelessness of our age.

I recently listened to an episode of Bishop Robert Barron’s Word on Fire podcast where an article on “the siren song of cynicism” was being discussed. The author, Annie Reneau, refers to cynicism as “that strangely alluring voice that lulls us into a negative state of complacency at best and abject nihilism at worst.” She argues that “cynicism seduces us because it’s easy. It doesn’t actually feel good, but it feels comfortable because it doesn’t ask anything from us. Hardened cynics sometimes see themselves as the intellectually honest among us, having real insight into people and problems, but it’s simply not true. Cynicism requires no deep digging, real reflection or soul searching. It’s the easiest thing in the world to call the world a dumpster fire, toss up our hands and say, “Welp, everything and everyone sucks, so what’s the point?”

It’s easy to look at all the suffering in the world, become so overwhelmed and disheartened, and to give in to helplessness. I love the song “Doom Days” by Bastille, but it reeks with defeat:

Most people are familiar with the quote that “The only thing necessary for the triumph of evil is for good men to do nothing.” That is exactly what cynicism does. It zeroes in on all the evil and all the suffering and tells us that there is nothing we can do to change it. Suffering is inevitable. Its presence is indicative of a meaningless universe. There is no God, no ultimate source of goodness or love or hope. We live, we die, we cease to exist, and in the end we are quite powerless to change the world. As Bastille says in yet another song:

“We’re too far gone / Nothing I say will mean anything / Just drink, fuck, dance / Right through disaster / I don’t want to talk about it now”

But, is cynicism really the right lens to view the world through?

In her article, Reneau writes:

“There’s also the simple truth that we find what we look for. If we look for what is bad, wrong and unjust in the world, we’ll find it. That stuff is there, no question. And some of it definitely needs our attention; ignoring a problem doesn’t make it go away. But focusing on the negative all the time is a choice—one that doesn’t serve anyone well.

I could easily spend an entire day finding examples of how people are awful, how it seems like we’re going backward in some ways, how society is totally messed up and how the future is doomed. (Just spend the day on Twitter. It’s all there.) If my goal were to justify a cynical outlook on humanity, I could easily do so.

But I could also spend an entire day finding examples of how humans are amazing, how people come together to help one another, how organizations are solving problems and providing for people’s needs, how progress is being made in all fields of human endeavor. If my goal were to justify a hopeful vision for humanity, I could easily do that as well.

Each of those scenarios is a choice. Which day seems like it would lead to a better outcome, either for me personally or for the world at large?”

Annie Reneau, “We are being lured by the siren song of cynicism. We have to choose a different route.“

I personally believe that the cure for cynicism is hope. But hope is hard. Hope requires us to take charge of ourselves, to take action in the world around us. It requires us to open the curtains and look upon the suffering world and, rather than hiding away, ask ourselves what we can do each day, big or small, to leave the world better than we found it.

Cynicism lulls us into inaction. It tells us that we are powerless, that nothing we can do will make much of a difference. But hope…Hope gives us purpose and strength and power. It is not enough for us to say that we are good people. We must do good and put good into the world.

As Bishop Barron points out in his podcast, evil is the absence of good. It’s like a cavity in a tooth. The cavity is an absence of the material of the tooth. The tooth exists first. In the same way, goodness exists first, and evil exists where goodness is not. And like a cavity, evil can grow. It can eat away at the goodness of the world and cause immense suffering. But when a dentist spots a cavity, he or she doesn’t tell the patient that all is lost and nothing can be done. The dentist looks through a lens of hope, and says that with some time and work, the tooth can be restored.

We can do the same. We can look through the lens of hope and see the world for what it can be. It will never be perfect in the here and now, but if we keep to hope and reject the sway of cynicism, we can bit by bit drive the darkness away. 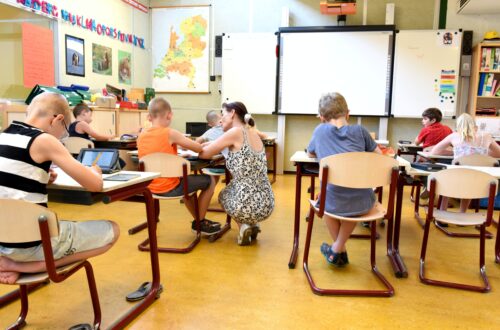 The Value of Children: Reflections of an Elementary School Substitute 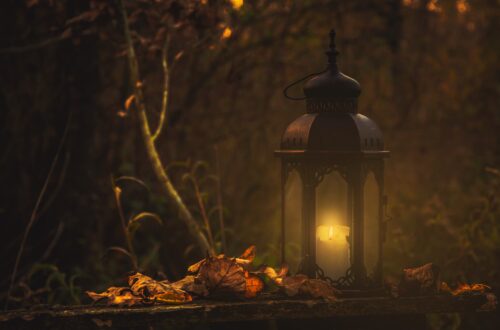 An Antidote to Disenchantment 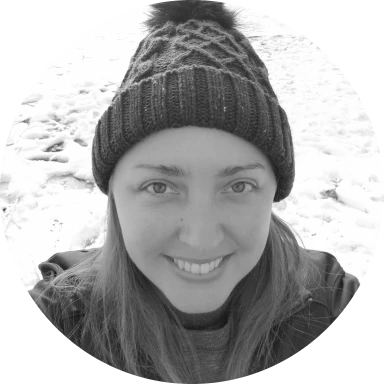